from the collection of
P. M. GOLDSTEIN

A U&D key that was previously shown here, may possibly be a fantasy.
Research shows it was a Penn Central pattern key stamped UDRR.
Unless the PC marked its keys for the Catskill Mountain Branch,
I have removed the image of this key pending confirmation of it's authenticity.

I am hypothesizing that the numbers on the brass keys above correspond with a milepost number, and therefore the station at that milepost.
As I've now added a key marked #6 to my collection, perhaps it doesn't, as there was no station at MP6, but there was a house.
All key patterns and cuts are different, so I felt it was doubtful they were coach keys, which in all logic would have matching keys.

John Ham however, a well respected local railroad historian believes these keys to have been for coach use, as one is marked private car However, the U&D had no private cars, so it is believed that this key may have been used for the #20 Inspection Engine.
Who really knows?

I would be most interested to learn of other varieties of Ulster & Delaware keys; i.e:
key ring opening shape; and number stamp. Please contact me at: 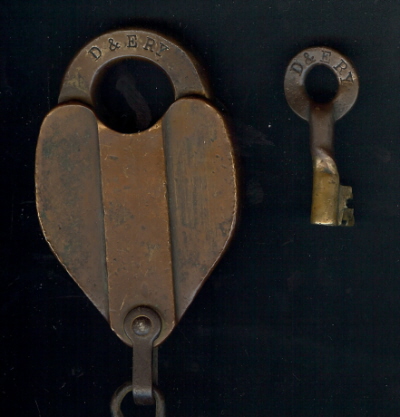 Collectors!
I would be most interested to learn of other varieties of Ulster & Delaware locks; i.e:
keyhole position, riveted/smooth case, etc. hence the reason I am being so descriptive.
Please contact me at:

When I refer to "key groove";
I refer to the location groove on the back of the case, which in turn corresponds to groove on front of key.

I have been able to determine that some of the locks have the groove on the back of case, the front of case; or both.

Please note, I have listed lock information to denote the various varieties I have in my collection.
As to whether I am using the correct lock & key terminology remains in question.
Please feel free to correct me. 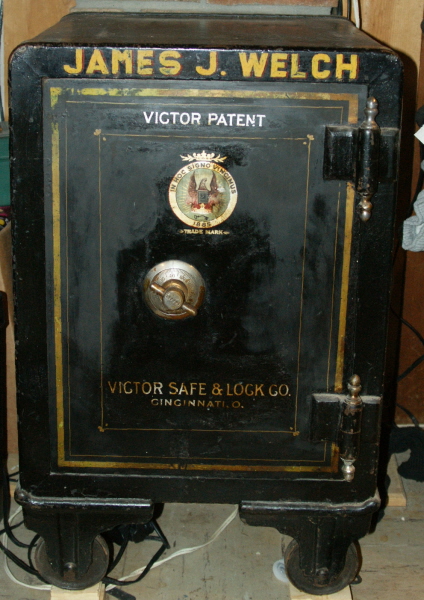 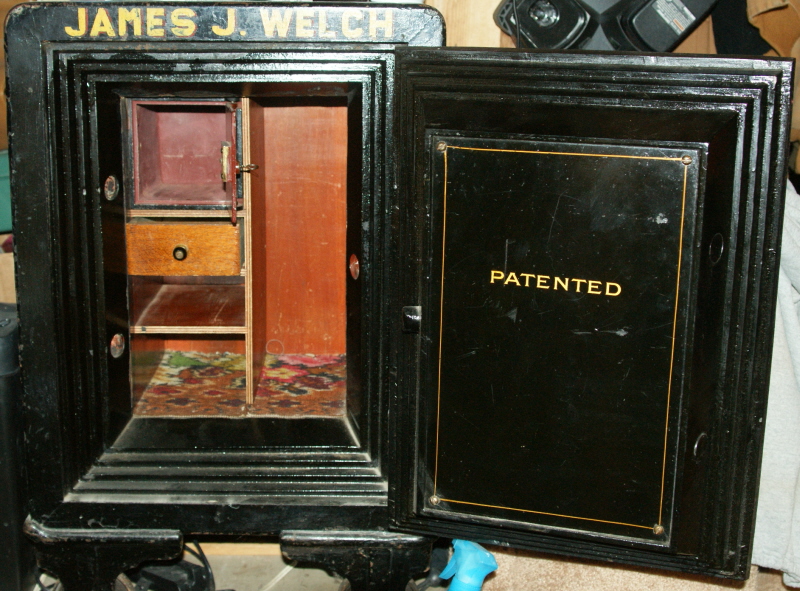 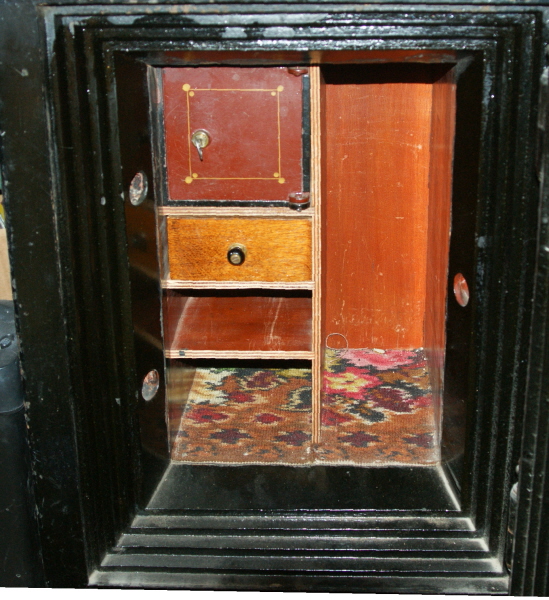 (yes I have combination, and safe opens)